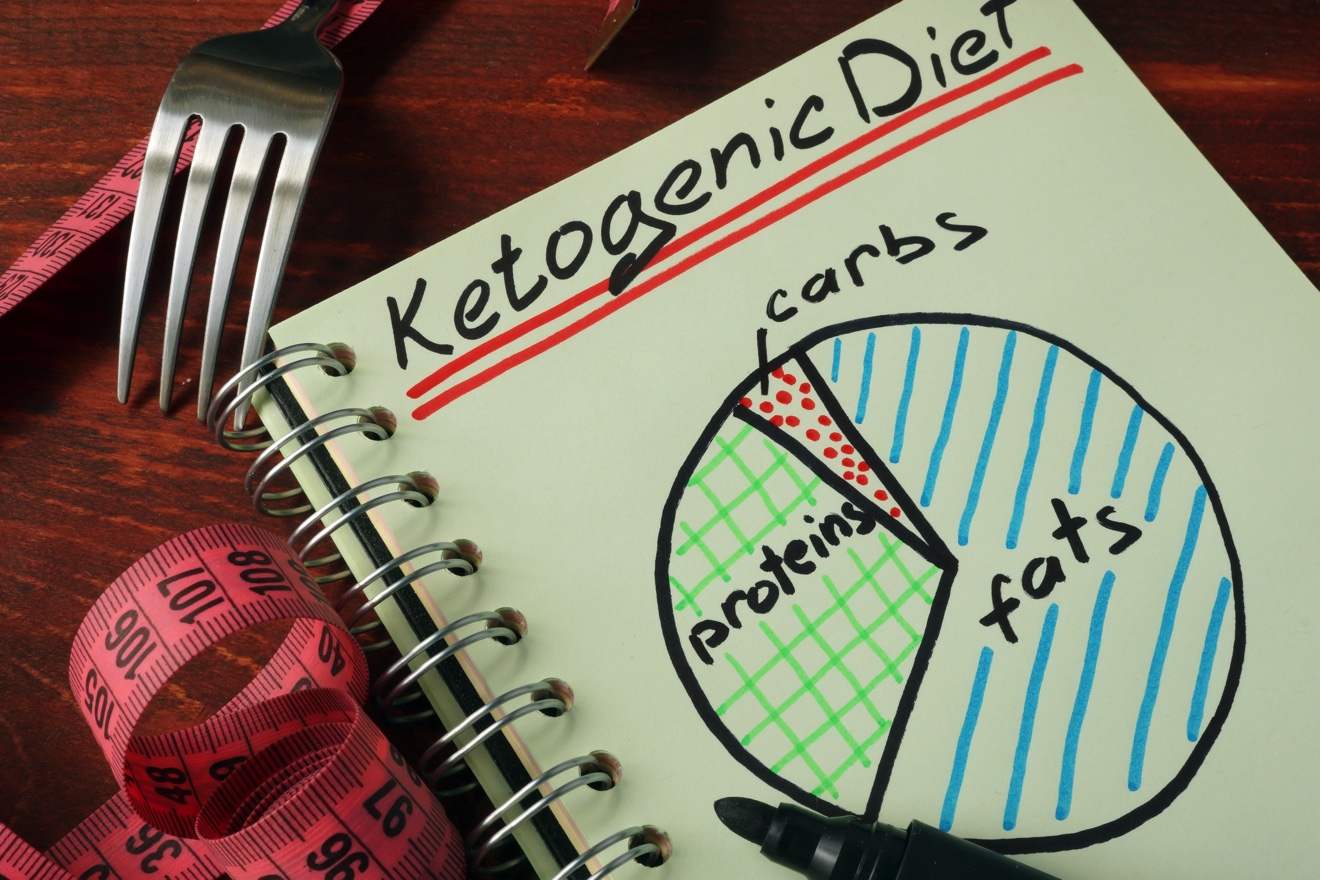 Ketogenic Diets – keto is it the silver bullet, and can it help athletic performance?

When carbohydrates are in plentiful supply, the body uses glucose as its primary energy source but if it is scarce the body will look to use alternative energy pathways using fat and produce higher levels of ketone bodies (acetoacetate, β-hydroxybutyrate and acetone) as the primary fuel. There are other diets that are low in carbohydrate such as LCHF, Atkins, low-carb Paleo, South Beach diet but these are all higher in protein which does not have the same physiological benefits.  Proteins are broken down into amino acids and certain amino acids can enter glycolysis (the glucose pathway) offsetting the upregulation of fat oxidation, one of the main aims of going into ketosis.

Using increased fat as a fuel has been shown to have some well researched health benefits such as helping to reverse Type II Diabetes, epilepsy, to help manage pain from many chronic health conditions via a reduction in inflammation, improved blood lipid profiles and for weight loss.  However, it is not suitable for everyone.

Is a ketogenic diet a suitable strategy for Endurance Athletes?

The answer as usual is it depends – principally on an athlete’s goals (eg performance or weight loss), genetics, athletic level/trained status (eg what VO2 max are you going to be racing at) and consideration to your underlying health.

We have 3 main fuel sources (Adenosine triphosphate ATP) – 2 aerobic and 1 anaerobic systems. The one that utilises fats is aerobic but typically only able to fuel exercise intensity around 65-70%. Thus, why the level of an athlete’s trained status and VO2 max or intensity that they are likely to race at is important. However, it is not quite as simple as that, as for endurance athletes, if you are able to burn fats as a fuel efficiently, the level at which you can switch from carbohydrates to fat has been shown to increase if you have the metabolic flexibility to do so.

Performance Benefits:  What do the studies show?  Studies show mixed results which can be hard to translate across due to different lengths of study (very important when considering individual’s difference in time to adapt to burning ketones as a primary fuel source), different trained athlete status, different sports, different genders. Here are some examples:

For individuals who you may read about where performance has improved on a ketogenic diet, I would want to know a little extra information such as how much weight they lost as this can certainly have an indirect effect on performance but are they are able to race at a higher intensity on it?  If not, how are they measuring performance?  I would also want to find out what other changes they made to their diet by reducing their carbohydrate intake – has inflammation fallen by the removal of all processed foods and alcohol? Benefits that could be achieved without the extremes that a ketogenic diet require in terms of carbohydrate limitation

What can you make of this and what use is to you as an athlete?

Many endurance athletes I speak to have tried a ketogenic diet and found it great to start with and then unsustainable.  A solution to this which I commonly recommend, is it to trial it for a month during the ‘off season’.  If you get on well, as your training ramps up, consider a periodised or cyclical approach taking into account your training schedule where certain days are high fat and others are higher carbohydrate. This approach is also likely to help improve your metabolic flexibility. You will need to track your macro intake and measure your ketone bodies to do this properly. You may wish to work with a Nutritional Therapist experienced in this area to help guide you as well as arranging regular blood chemistry panels to monitor key biomarkers for health.

To summarise: what should you do?

Want to learn more about triathlon or done more events than you can remember and looking for support and a team to be apart of, then why not join our race team, its open to all, no matter where you are on your triathlon journey and offers a full range of benefits.  Join our race team.